Crosswind takeoff technique is basically the same as for a normal takeoff.
In the example there's a north wind, 360 at 20 kts

The fin tail will work as a "sail" and it will crab the nose into the wind,
this should be corrected with rudder input to keep the nose centered on the runway. 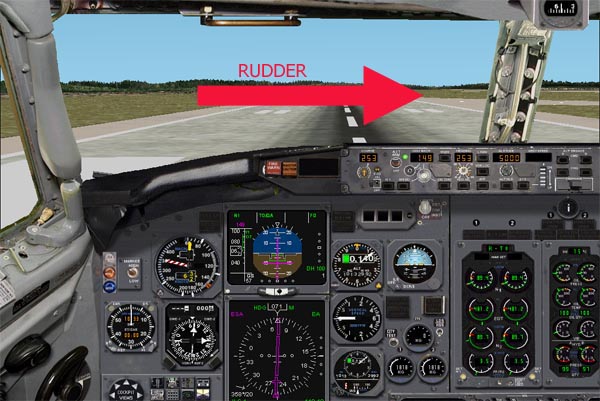 The upwind wing will have a tendency to rise and some aileron may be applied towards the wind.
Avoid too much aileron input as the spoilers will extend. The main thing is to keep the wings leveled
After take off, center the rudder smmothly to avoid roll, coordinate with aileron.
Check initial climb out heading to comply with departure procedure (use NDB or appropriate navigation aids for climbout).
Use crab angle to stay on course. 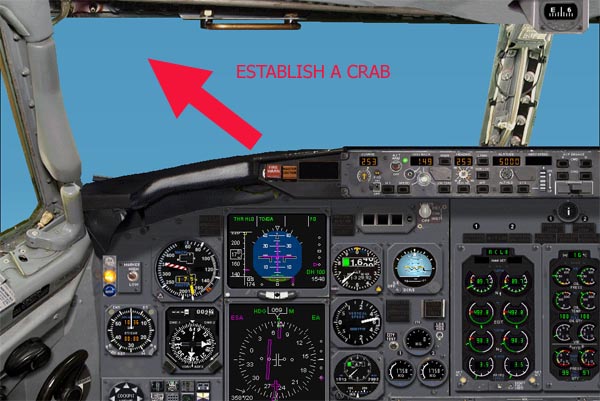 Same as for take-off we have a northern wind 360 at 20 kts
Fly the aircraft on the extended runway centerline with wings level.
Crab into the wind until approaching the threshold 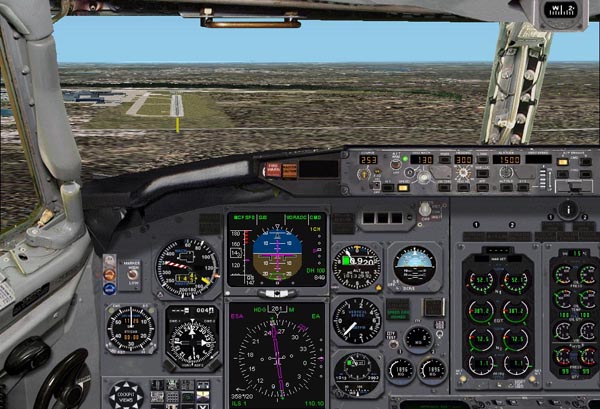 At approximately 150 - 100 ft smoothly align the aircraft with the runway centerline using rudders. 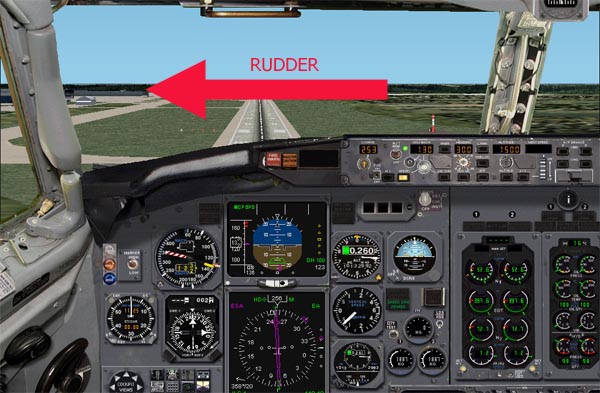 Aligning the airplane will make the aircraft roll, therefor counteract aileron into the wind to keep wings leveled.
Keep only enough cross control to stop drift. Touchdown shall be made, without floating, on the upwind main gear.
With maximum crosswind approximately 5 degrees roll will be requiered for zero drift. 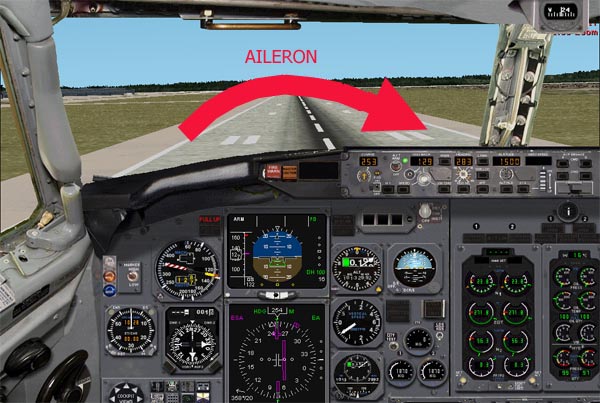 Keep wings leveled during landing roll.
After touchdown keep the aircraft nose centered to the runway centerline with rudders. 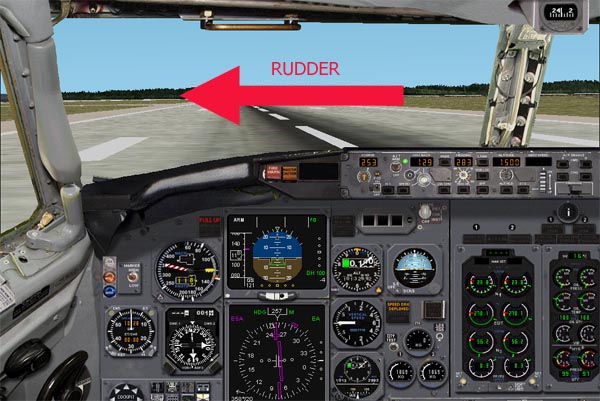 That's all there is to it.

* Turkish Virtual Education Department.
We Appreciate ''SCANDINAVIAN VA'' for Sharing Their Training Documents with Us